We bring you the list of the most secure airline companies, but also the worst! 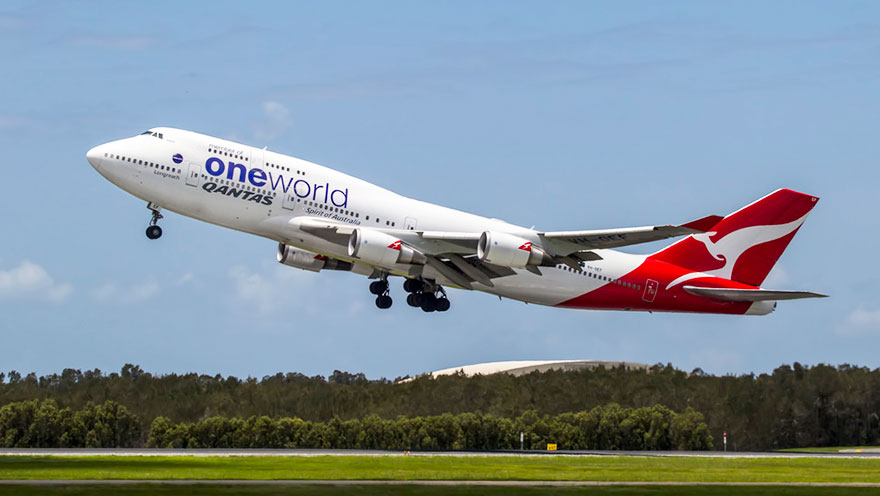 All the statistics show that air travel is the most secure way to travel, and there are airline companies that go that extra mile to make it even more secure. AirlineRatings.com brings you its yearly list of the 20 most secure low cost companies to fly with.

This result confirms the upward trend of air travel security that the airline industry is going through year after year.

AirlineRatings.com says Qantas, among the other 406 airline companies, is the world’s safest airline for 2016. With their excellence in ensuring the safety of their passengers and crew those companies have earned their place as the best of the best.

Among the grading factors were number of airline accidents, crew relation to the passengers, and baggage safety. All the companies were graded from 1 to 7 stars in security and a high number of 147 of the 407 companies received 7 stars, while only 50 companies received three or less stars. This result confirms the upward trend of air travel security that the airline industry is going through year after year. As for the worst airline companies on the list we can find Baltik Air, Bluewing Airlines and Citilink.

The full list of the 20 most secure airline companies in alphabetical order: